Hi! My name is Jordi. I am an engineer, video game enthusiast, and occasional writer from Barcelona. I studied industrial engineer at Universitat Politècnica de Catalunya where I found my passion for robotics and machine learning that I have had the chance to further explore thanks to online learning platforms such as Coursera, Edx, and Udacity. These platforms not only offer a solid knowledge foundation but also stimulating projects to cement your skills (and having a tangible application of what you have just learned is always rewarding) and I aspire to further pursue this field as a professional career.

Since I was a child, I have always loved video games and these past few years, I have the opportunity to not only write about them on several Spanish media sites but also cover some of the most important events of the year, such as the Electronic Entertainment Expo (E3) in Los Angeles (2012-2016), the Tokyo Game Show (2013-2014) or the League of Legends World Championship Series in Paris and Amsterdam (2015). During this time, I had the opportunity to travel to wildly different places and learn from talented colleagues. 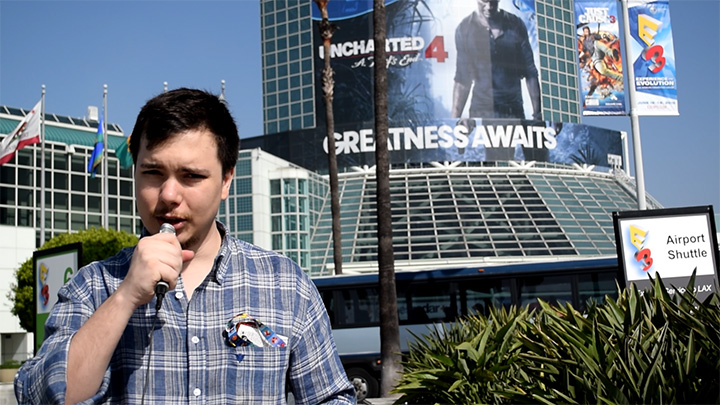 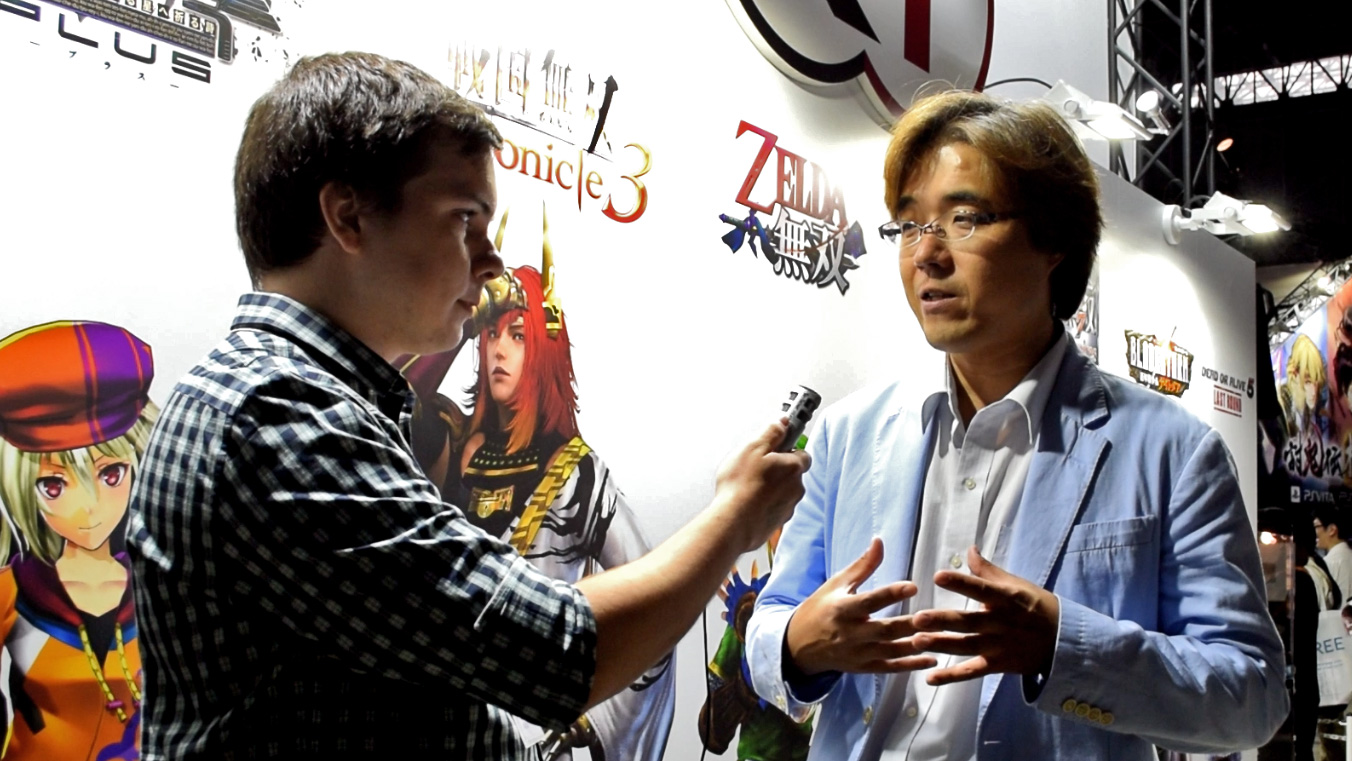 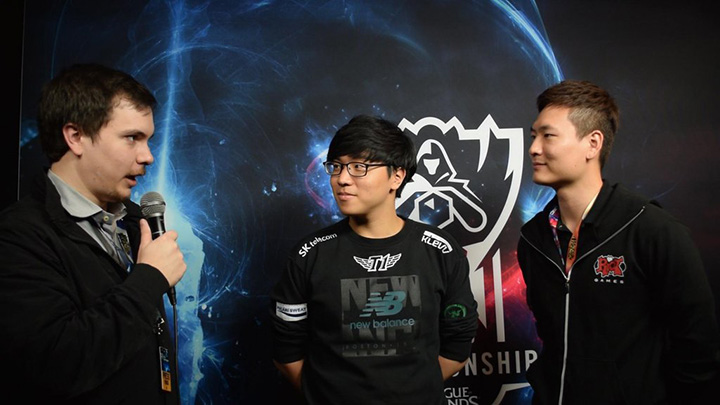